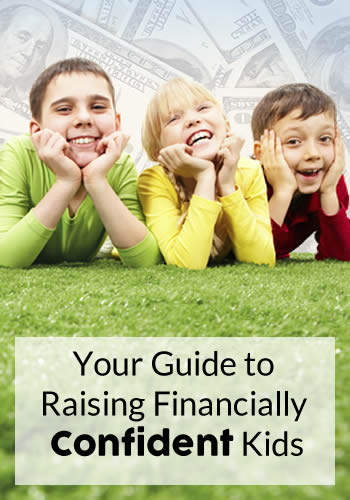 You learn a lot about human nature when you witness firsthand how people perceive money. How their perceptions, whether real or not, color how they think about and use their money. There are many reasons why some people have a better relationship with money than others. And it doesn’t just boil down to who has the most either. Yes, if you are struggling to pay your bills and to keep a roof over your head, then more money will absolutely make a huge difference in your life. However, everyone has a point, which may differ from one another, where it becomes less about how much you have and instead more about how you use your money that determines your level of financial happiness.


Many people struggle with finding financial happiness because they are working through so many money hang-ups. Some are due to trying to please or meet expectations in a world where people over-share, especially what many consider the best part of their lives — the things they buy or do. When you consider that most adults grew up in homes where money was a taboo topic, it just magnifies the problem as their kids inherit their hang-ups and continue the cycle, often to more dire consequences.

Even before I had my daughters, I wanted to help other parents break the money taboo cycle and raise financially confident kids, which is why I created The Heavy Purse. It’s been one of my greatest privileges to be able to help so many parents start having regular money conversations with their kids. To hear your success stories as your kids build a healthy relationship with money and learn how to make confident choices. Money is a life skill that all kids need, but currently few are taught. You are changing your children’s lives.

Today, instead of sharing something new, I went back into the vaults of The Heavy Purse and put together a guide on raising financially confident kids. Whether you are a new reader or a long-term reader (and thank you for spending part of your busy day with me), this will be a post you’ll want to bookmark (or pin!) to refer back to again and again.

Busting Money Myths that Hold You (and Your Kids) Back

I hear a lot of reasons why parents can’t talk to their kids about money. So to begin, I’m going to debunk a few those myths I regularly hear. 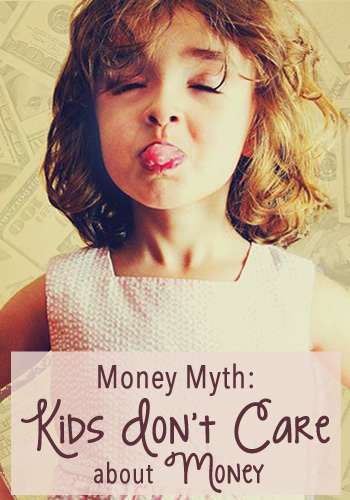 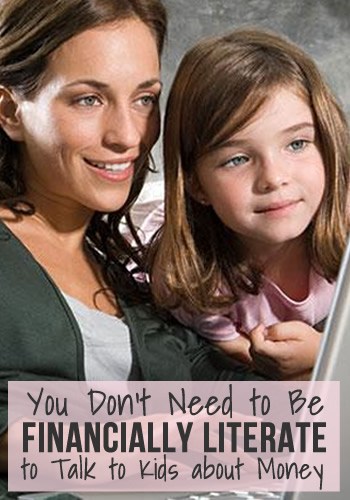 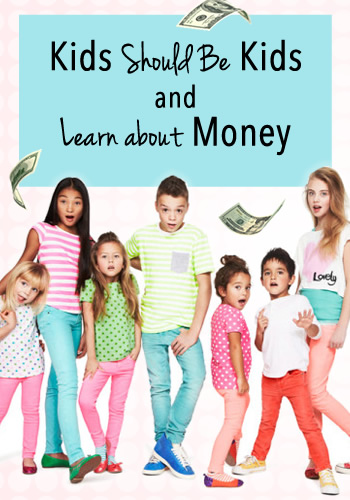 How Our Money Silence Hurts Our Kids

Money is a taboo topic in most homes, which oddly enough, most parents don’t even realize. Money wasn’t talked about in their home growing up and they followed the example set by their parents. My father broke with tradition and helped me develop a healthy relationship with money. It’s a lesson and gift that I paid forward to my own daughters. I understand that many parents are unaware of the need for these talks, but there is a price to our silence and our kids are paying for it.

It’s not too late to help your children avoid becoming a statistic on debt and/or financial illiteracy. Talk to your kids because, trust me, they are watching you and will grow-up to mimic your money behaviors. 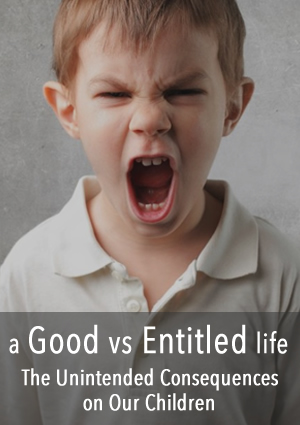 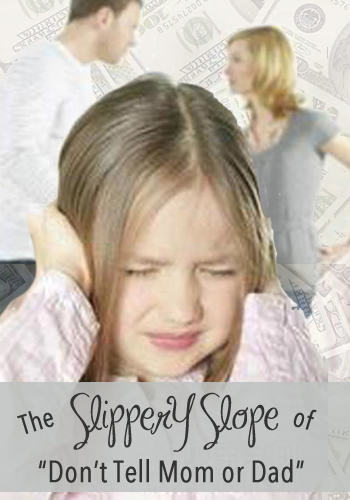 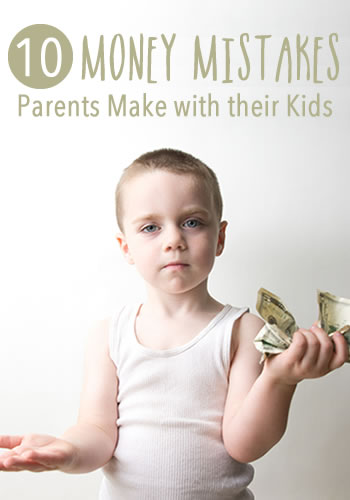 Hopefully by now you are convinced that money conversations don’t ruin childhoods and actually not having them hurts kids, especially when they leave home ill-prepared to manage their money. Let’s take a look at how to break the money taboo cycle and how to be a good financial role model. 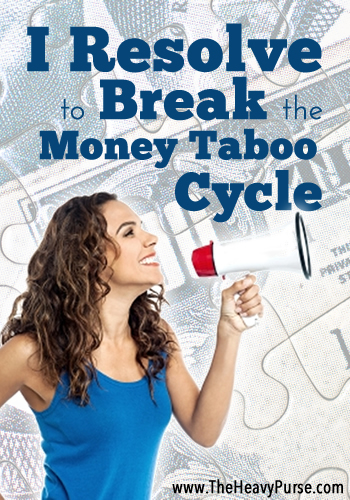 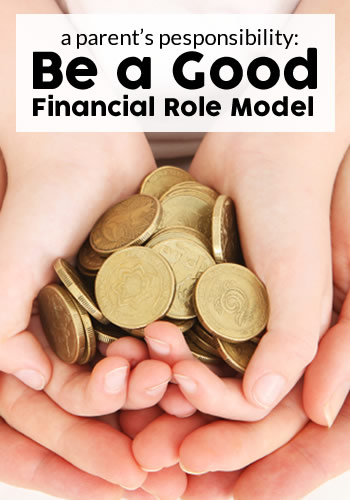 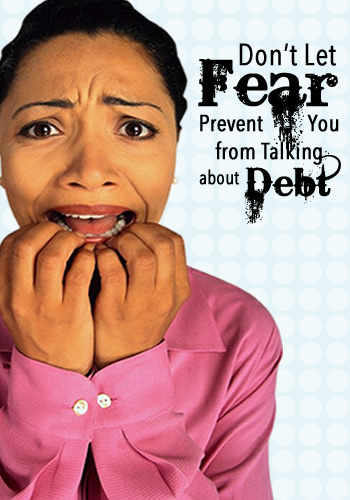 Let The Money Talks with Your Kids Begin

I know it can be intimidating to have these kinds of conversations with your kids. You may be concerned that they might ask you a question you don’t want to answer (especially around debt) or don’t know the answer. And that’s okay. On Friday, I’ll walk you through on how to have these important talks with your kids, whether they are toddlers or teens.

Did your parents talk to you about money growing up? What made you decide to talk to your kids about money? What has been the biggest a-ha from doing so?